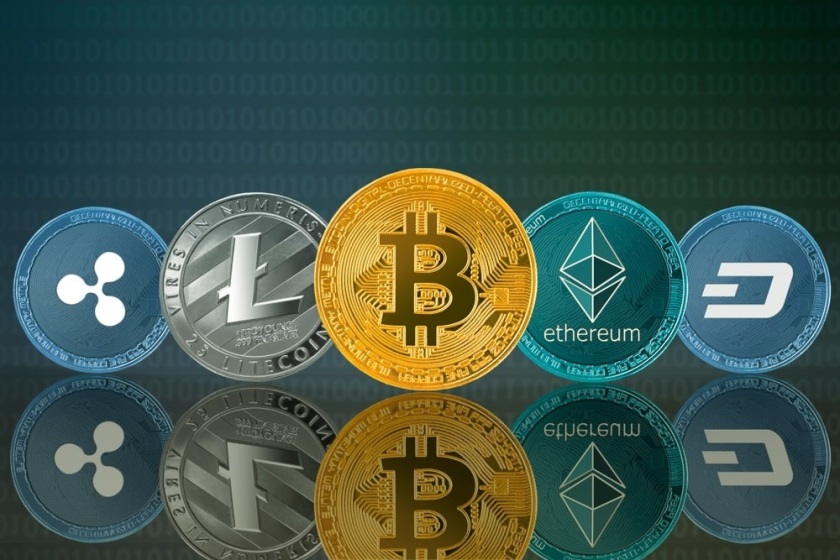 Are you ready for a wild ride? Well cryptocurrencies are sort of like that. I want to talk about these things before some of you think about putting any money into these. It’s gambling of sorts. You may win big or lose big.

Crypto may also be a bubble or maybe not. Nobody really knows. In the 1700s in Holland tulips bulbs had value as they were sold at high prices. It created a whole big mania where the costs were astronomical as in worth as much as houses until it burst and people realized they are just pretty flowers.

So cryptos have value as people say they have value just like gold.  Well same thing with government money! Yes, but the difference is the government has the ability to raises taxes to cover that value!

“Hey you…yes you! Give me more 10% more taxes this year or go to jail for tax evasion.” Get it?

Some downsides of cryptocurrencies

A wild ride for sure. Don’t assume you were lucky enough to buy at the bottom. Many people bought at the top and lost big on the way down. Then they did not stick around for the ride back up. Hindsight is always 20/20 but the future outlook is blurry.

To me as an alternative investment gold is preferable. It’s easier to sell and it fluctuates less. Everyone takes it. I know I knocked gold in the previous post as an investment but it has proven itself as a store of value over the centuries since Roman, Greek and Egyptian times.

“Hey guy I don’t have cash to pay your but I have these US gold eagle and Austrian Philharmonic gold coins. Is that ok?”

” You bet as long as they are real!” Tell me who turns that down?

Cold hard cash is best however as it doesn’t need to be converted to cash and incur transaction fees as it is already cash.