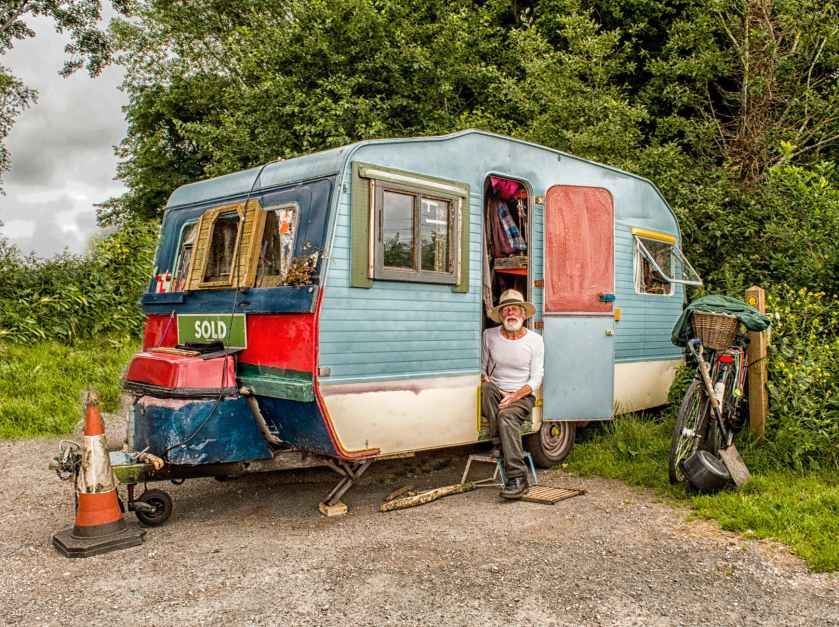 We often hear about unfortunate events happening at trailer parks such as say tornadoes.  These potential places of disaster are also places of financial disaster. This is where poor people get taken advantage of and robbed economically. While most readers likely won’t be considering such housing I still want to make people aware of the financial pitfalls as a lesson.

The troubling reasons for this are many

The moral of the story is avoid these places like the plague for financial reasons. There is a funny John Oliver episode on exactly this.

A better set of alternatives

If you are going to pay rent just rent an apartment so you can move easily if they raise the rent too much. Adios landlord and hello rental deal.

If you want to buy something and can’t afford a house consider a condominium, townhouse or smaller, older 2BR house (1000 ft2). That way you can get good financing, better rates and a mortgage interest tax deduction potentially. Just be wary of condo fees and HOA fees. If fees or taxes get too high you can sell.

If you are somewhat investment agnostic there may be good money to made off trailer parks given the dynamics of the market and captive audience. Just don’t exploit people. It’s bad karma.