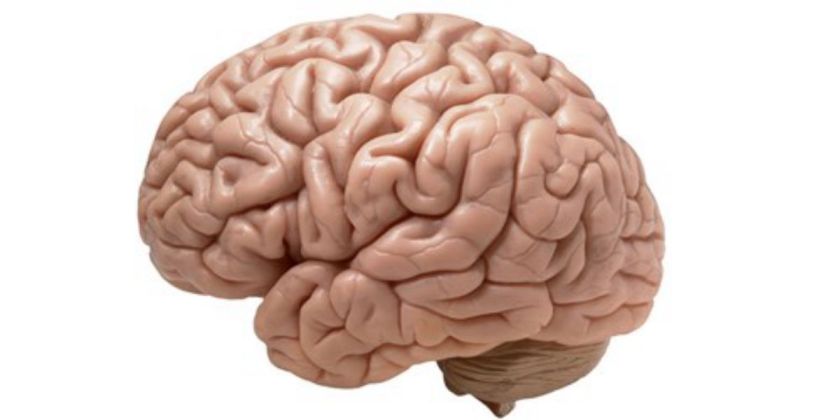 Glutathione is a very important sulfur containing antioxidant. Recall mercury loves to bind with sulfur compounds. Glutathione works together with vitamin C and E to fight free radicals and detoxify mercury. Your body’s cells and liver make it from the sulfur containing amino acid cysteine found in meat, fish, chicken, yogurt, milk, cheese, whey protein, broccoli and avocado. So if you provide sulfur amino acid as raw material your body can produce it. Good. In theory. Maybe.

However glutathione stores can become depleted due to

So the production can be slower than we need. Then damages and heavy metals start to build up in the cells, especially the nerve cells. Keep in mind mercury binds to enzymes including ones that make glutathione. So not only does it use up glutathione in the cells itself it can also block the enzymes used to make it worsening symptoms. This is a downward spiral of mercury toxicity. We are going to try to reverse that spiral and kick start the cells’ own detox systems. You can help increase glutathione levels by doing the following.

That thing is liposomal glutathione. A liposome is a tiny ball of fat with something inside it. The fat protects what is inside the ball from the stomach acids. The liposome gets absorbed by the gut along with its precious cargo. Once in the bloodstream or the cell itself the liposome breaks open and releases the cargo. In this case that cargo is glutathione but it could be any drug. This is a novel and new drug delivery method.

Can I get liposomal glutathione? Yes. However it is not cheap. Plan about 40 dollars per 60 capsules. It also is not allowed to be sold in all countries. It is available though as people use it for skin lightening and as a general antioxidant. Taken with vitamin C it can help prevent melanin formation via blocking an enzyme. But we don’t care about that as we want to remove mercury.

How should I take liposomal glutathione?

Liposomal glutathione does work. I have taken it. It seems to work clean out the peripheral nerves in the body like the nose, face, throat and neck ie places most exposed to mercury vapor and in saliva from fillings as you breathe it. These are sensory neurons that get doused in mercury. You can tell because you will feel more the cold of the water, the texture of the food etc. I am sure it also cleans out the kidneys, liver, lungs too but this you cannot feel that. For cleaning out the body it works well.

How much gets into the brain I don’t know. It does seem to also work in this realm once the body has been cleaned. You can tell this by the fact it will bring out retained memories and you will think more clearly and faster. I didn’t initially think glutathione could penetrate the brain but the liposome carrier seems to be able to do so with the glutathione inside. Once inside the nerve cell it can release the glutathione and let it get to work.

The Mechanism and How it Works

As we mentioned glutathione is one of the body’s main antioxidants. It also contains a sulfur end which is great for binding mercury. Cells actively transport glutathione in. However the real magic here is the use of a liposome. The liposome is a very small fat ball. It can be absorbed by cells and penetrate the blood brain barrier. Recall cell membranes are made of mainly fats. Fat/oil doesn’t repel fat but it does repel water as you leaned in science class.

What happens in a heavy metal situation is that cells become unable to detox themselves as the enzymes used to produce glutathione become blocked by the sulfur binding to the mercury. So what we are doing is bringing the glutathione the cells need into the cells from outside via the liposome. This starts the detox process inside the cell by binding to the mercury. Once enough has been bound up the cell can start producing its own to complete the process. The bound up glutathione is either transported outside the cell or the mercury is reduced to Hg 0 charge so that it can diffuse out as it is fat soluble. Mercury is then eventually excreted by the liver with bile into the bowels. That is why I say to eat fiber and drink plenty of fluids.

Your body produces its own glutathione. However it may not be producing it in the places that most need it. So we are supplementing here and trying to get it into the cells and places that most need it. This not some potentially dangerous chelator like DMSA but a natural compound with a liposomal trick to help it get into the cells past the stomach. Think of it as a supercharged vitamin C with sulfur for binding mercury.

Here are some glutathione articles and ones on liposomes.

The number one thing is prevention to exposure. Do not get mercury amalgam dental fillings! The give off mercury vapor which you breathe and then some of that vapor gets oxidized and trapped in your brain.

If you have them my advice is get them changed out with some other material.

Don’t do any detox until you have removed the mercury amalgam fillings first. Removing the source is the first and most important step.

Supporting Articles in PDF form for you reading pleasure

Retention of mercury in the brain autopsy studies